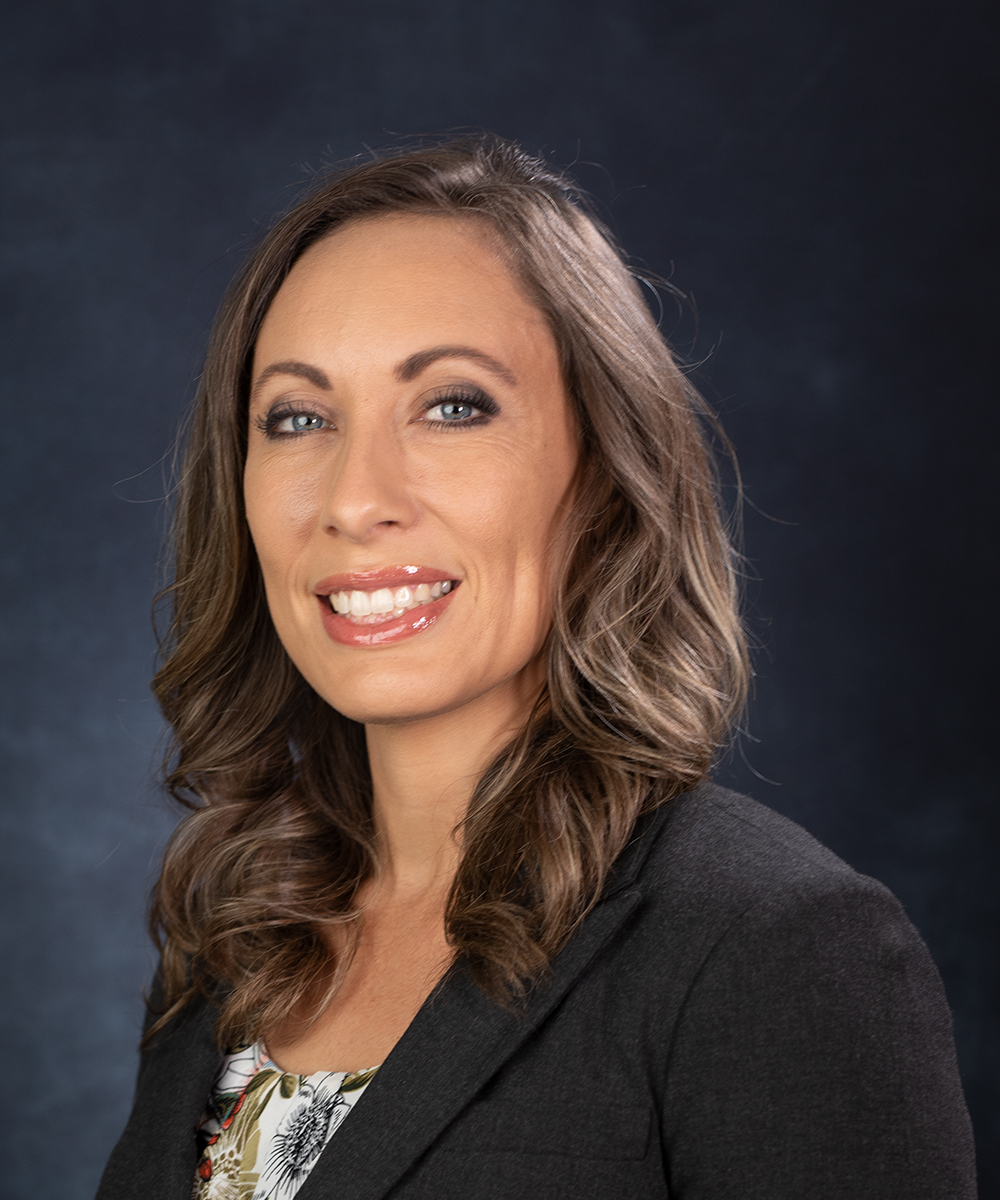 Prior to United Way, Leslie spent three years as a Director of Development for the ETSU Foundation, as well as six years at CASA of Northeast TN with the final four years as the Executive Director (2012-2016). She is a graduate of the Unicoi County Leadership Program, and currently the co-chair of the Johnson City Washington County Leadership Program. Leslie holds a degree in Communications Arts/Journalism and a Master’s of Public Administration with a specialty in Nonprofit Management. Growing up in the military, she is proud to call Northeast Tennessee home. 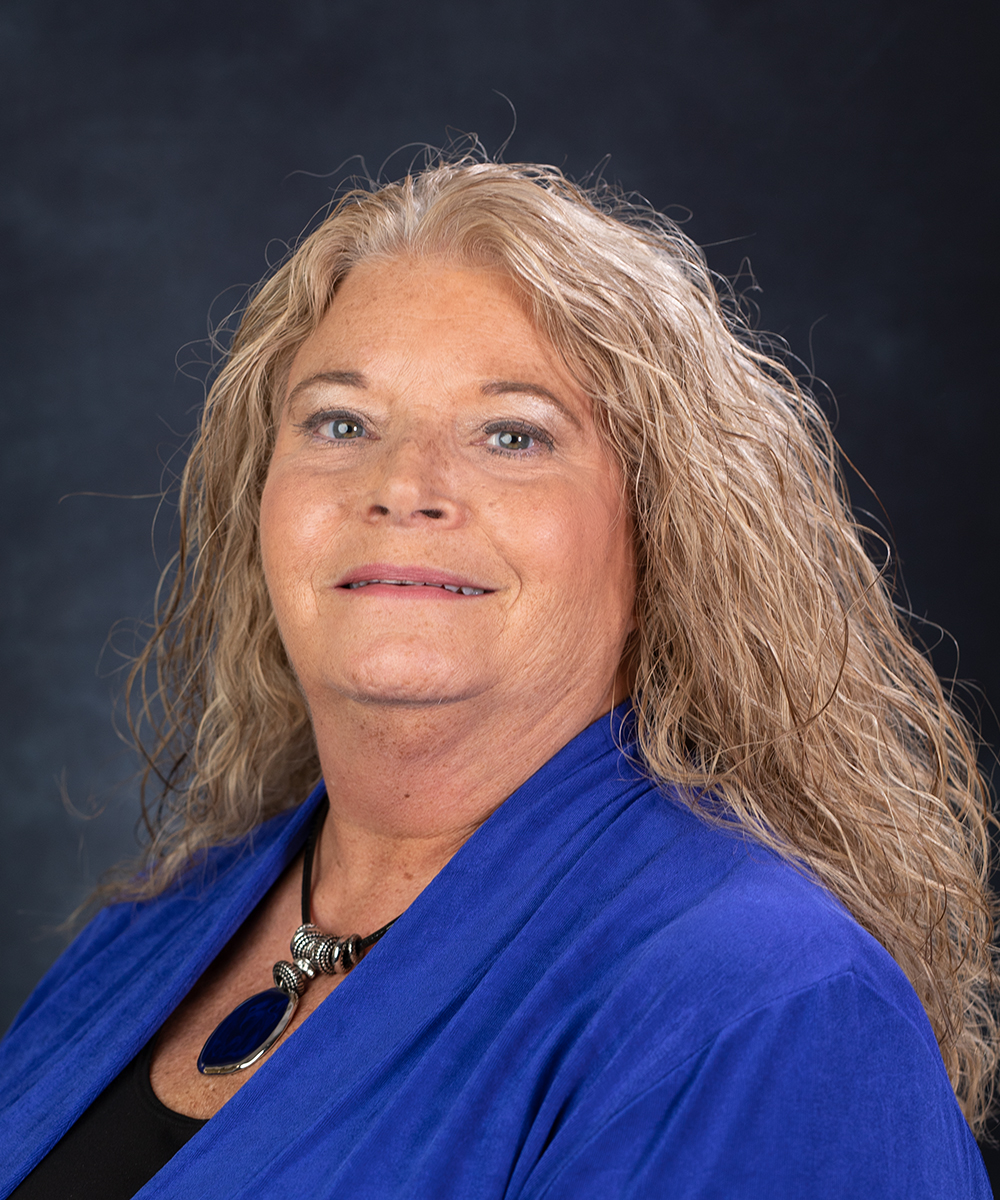 Mitzi came to United Way of East TN Highlands in 2018 as the Director of Finance. Along with her fiscal responsibilities for United Way, she also manages the fund collection and disbursement of the Heissee Johnson Hand Up Program and Live Well Washington Program.

Prior to joining United Way, Mitzi spent 10 years as a nonprofit accountant in Limestone, TN, as well as an additional two years as an accountant with Blackburn, Childers & Steagall. Mitzi and her husband also own a flooring store in Johnson City. They reside on a farm in Fall Branch with thier two dogs. They have two children and one grandson. 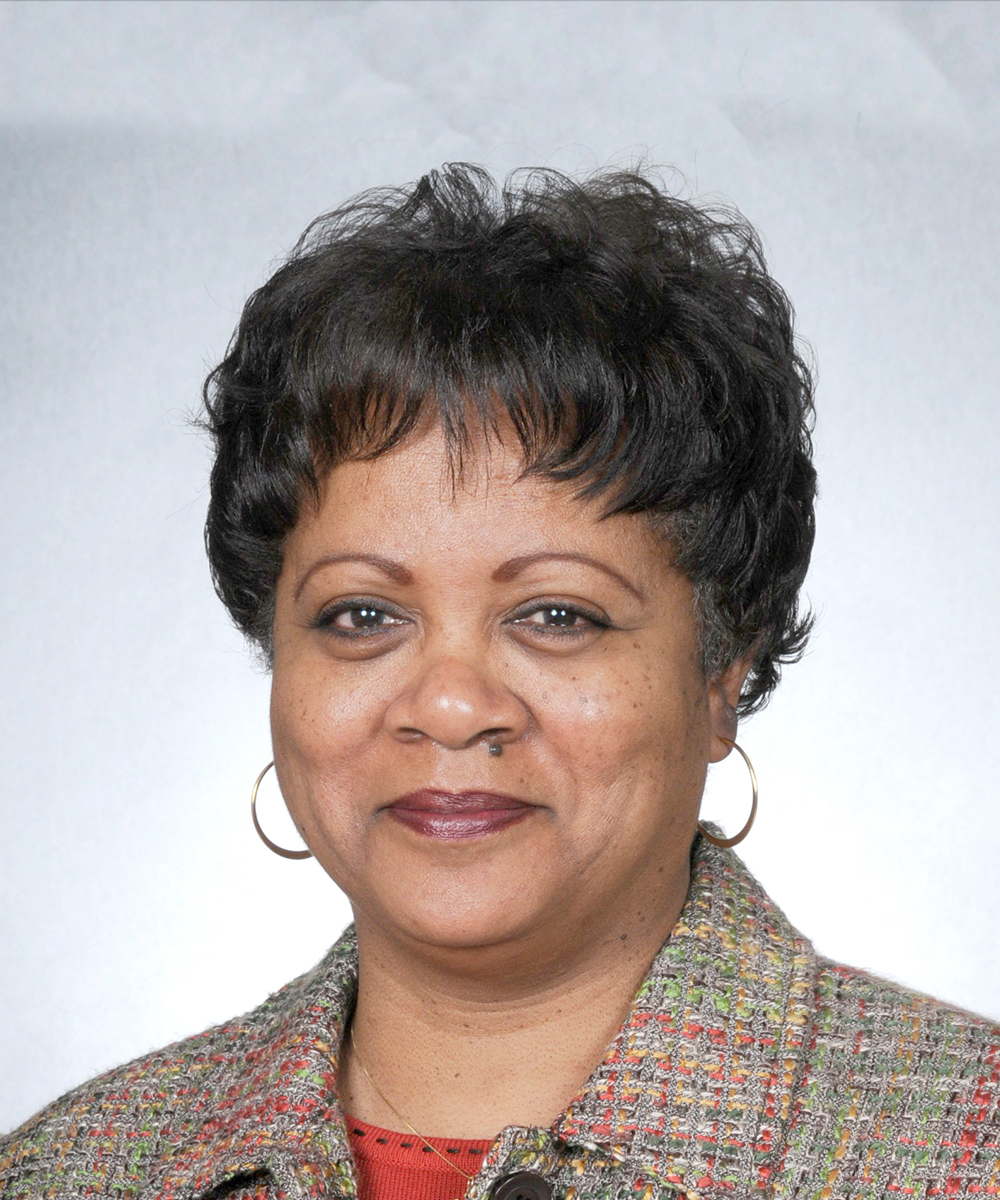 Moricina joined United Way of East TN Highlands in June 2010 as the Executive Assistant.  She is also the Data Entry Specialist and contact person for FEMA’s (Emergency Food and Shelter Program) in Washington County, TN.

Prior to joining United Way, Moricina worked in the insurance industry for 35 years in both sales and claims. 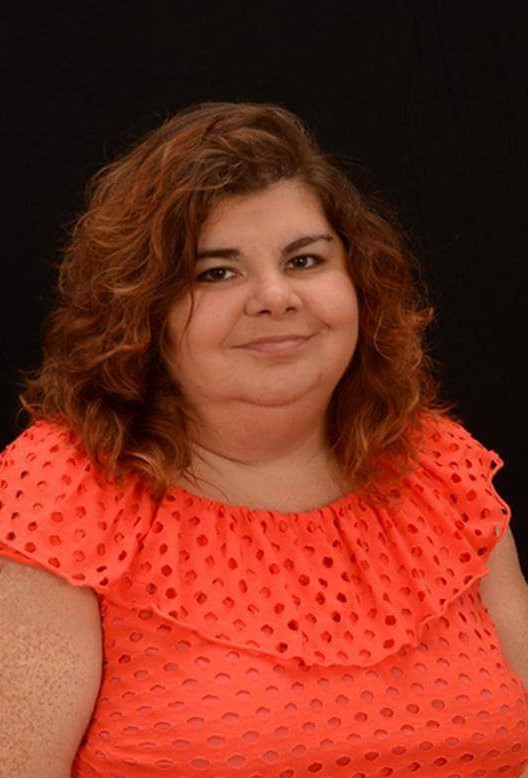 Prior to joining the East TN Highlands team, Crystal served as the Executive Director of United Way of Elizabethton, Carter and Johnson Counties. Since the age of 17, Crystal could be found on the airwaves or seeking out news stories for local  media companies in radio, television, and currently for a local magazine. Crystal and her family are true Blue and Gold.  She is graduate of ETSU holding a Master’s degree and served as an adjunct instructor for the Department of Communication.

Crystal lives in Johnson City with her husband and 2 children.  She loves working in Carter and Johnson Counties as the beautiful and resilient communities remind her of her strong roots growing up in the Appalachian coal fields. 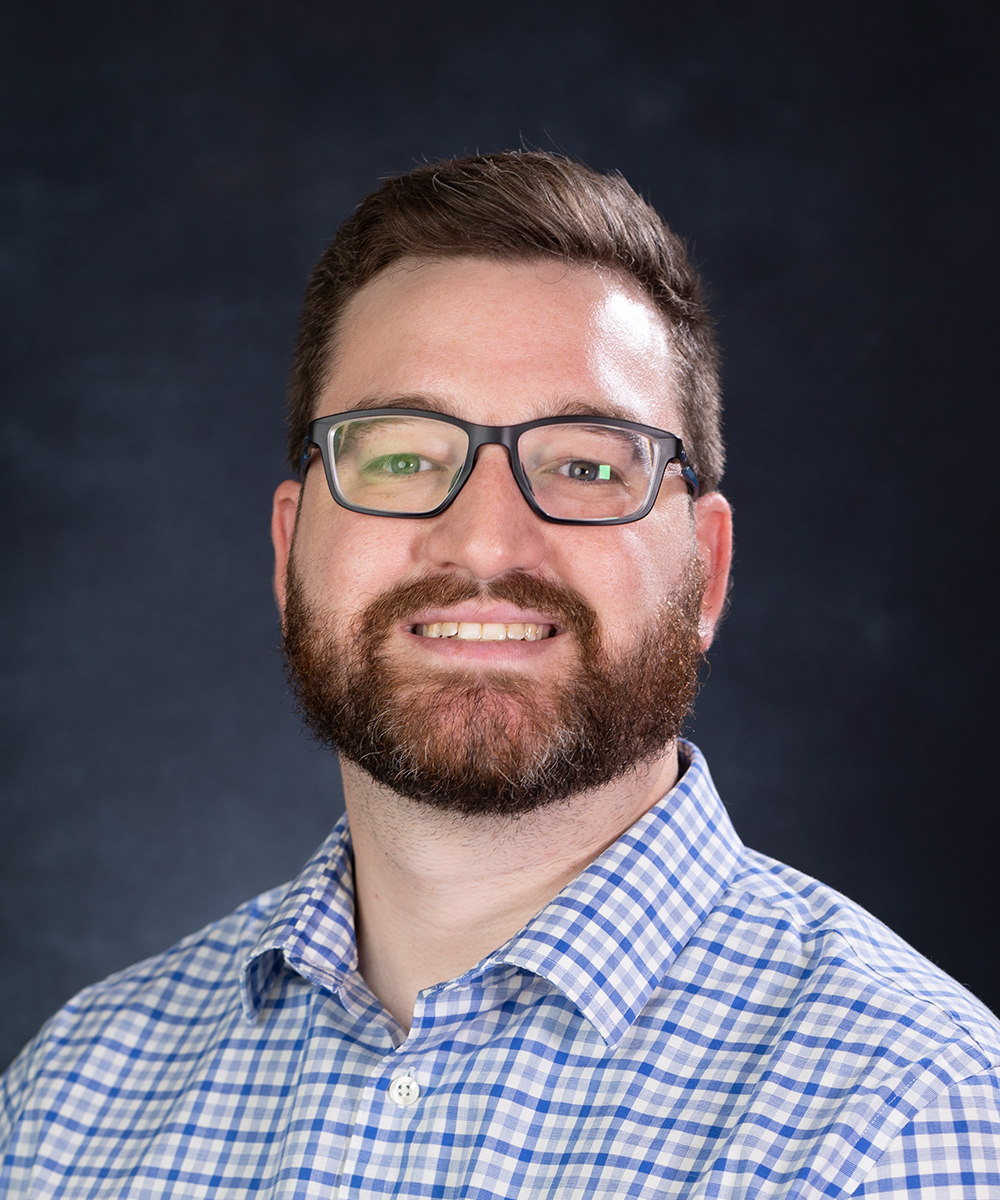 Sam came to United Way of East TN Highlands in 2020 as the Marketing Director. Along with his marketing responsibilities at United Way, he is also a part of the Young Professional Development Council at the Johnson City / Washington County Chamber of Commerce and a member of AAF of NETN.

Prior to joining the crew here, Sam worked for United Way of Greater Kingsport as the Communications & Development Manager. He also brings experience in marketing roles with two Division I NCAA Athletics Departments (Appalachian State University & The University of Tennessee at Chattanooga) and holds a degree in Marketing and an MBA. Sam resides in Boones Creek with his wife and is excited to call the Appalachian Highlands home.

United Way brings communities together to focus on the most important human needs-building partnerships, forging consensus and leveraging resources to make a measurable difference.