As the United Way of the East Tennessee Highlands seeks to raise $500,000 to meet its campaign goal for 2020, the agency is also emerging from a perfect storm of funding nightmares.

When area schools were first closed by the novel coronavirus (COVID-19), after-school programs funded by the United Way opened their doors in the daytime to help health care workers and other essential public servants remain on their jobs and their children on top of their virtual school work.

When the pandemic shutdown hit, volunteers with the Jonesborough Senior Center’s My Ride program for older folks in need of a lift to health care appointments, shifted to delivering food to those who could not go out to shop. They also took them to vote and delivered care bags packed with special hygiene items, fun gifts and letters of encouragement from the folks at Bell Helicopter.

Leslie Salling, president of the new United Way of the East Tennessee Highlands serving Washington, Carter, Johnson and southern Sullivan counties, said all of the agencies were hit with a perfect storm of funding nightmares. A decline in giving that came with the loss of jobs, an increase in the need for their services and the inability to conduct the fundraising events that they depend on.

Recognizing the dilemma, the local United Way conducted a separate fundraising campaign to help the agencies through the unprecedented challenges and passed along approximately $70,000 in funds contributed to its special COVID-19 relief fund.

And when the annual United Way campaign kicked off in August, the goal was set to preserve the services of the dozens of local nonprofit programs that together create a safety net for the community’s most vulnerable members.

Only weeks away from the close of the 2020 campaign, the regional United Way is close to $500,000 short of goal and working hard to bridge the gap.

Several large corporate supporters, including East Tennessee State University and Ballad Health have not yet reported the results of their in-house drives. Salling is hopeful individual gifts that come with year-end tax credits will be more generous this year because of the pandemic’s impact on the nonprofit community as a whole.

“I encourage people to give to their favorite charities. But if they don’t know where to start, a year-end gift to the United Way is a great way to help a broad swath,” she said.

“You can start with a gift to United Way agencies that report to us throughout the year so we can see the work they are doing and the numbers they are serving,” she said.

Along with after-school and social service agencies that stepped up in the crisis, other United Way partner programs that redirected their resources or shouldered a greater burden because of the outbreak include the the Johnson City Salvation Army’s emergency shelter and dining room, the domestic violence shelters in Washington and Carter counties and Frontier Health’s addiction treatment programs.

By design, Salling said, each of the United Way’s partner agencies play a major role in providing educational, health and financial stability services that break the bonds of poverty and strengthen individuals and families and as a result the community at large.

“The agencies are under pressure of a perfect storm of increased need for services, stepped up safety pressures and a lack of fundraising events they can’t have. That’s where the United Way can step in and raise the money and let them do the work.

Your donation will make a difference in our community. 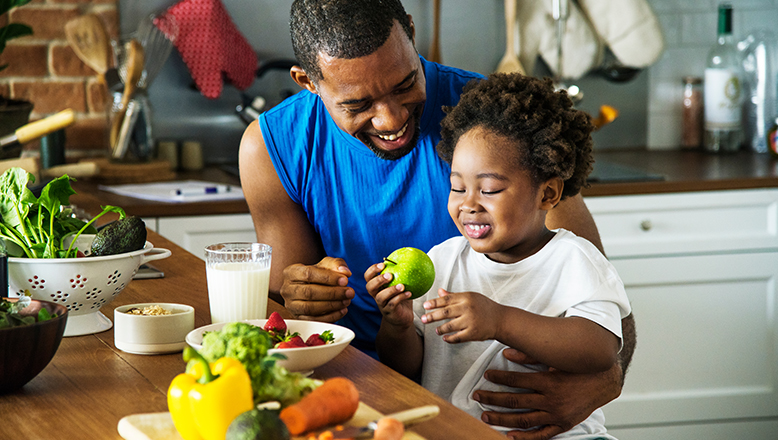 The Community Impact Fund will be used to support programs through local non-profit organizations that are making a significant difference in these key areas Health, Education, and Financial Stability.

Financial coaching. Afterschool programs. Elimination of food insecurity. Substance abuse prevention and recovery. Care and shelter for the homeless population. Providing basic needs for students within our school systems. Access to health care for those who have little to no health insurance. 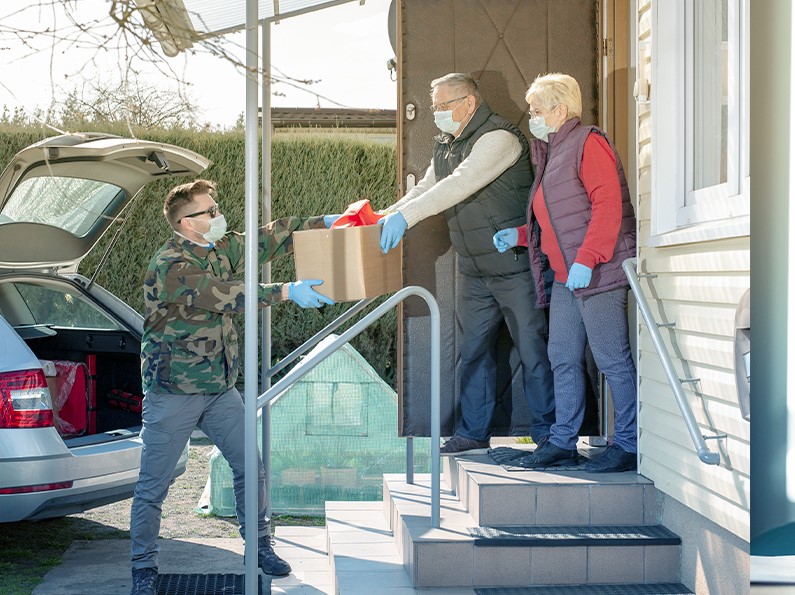 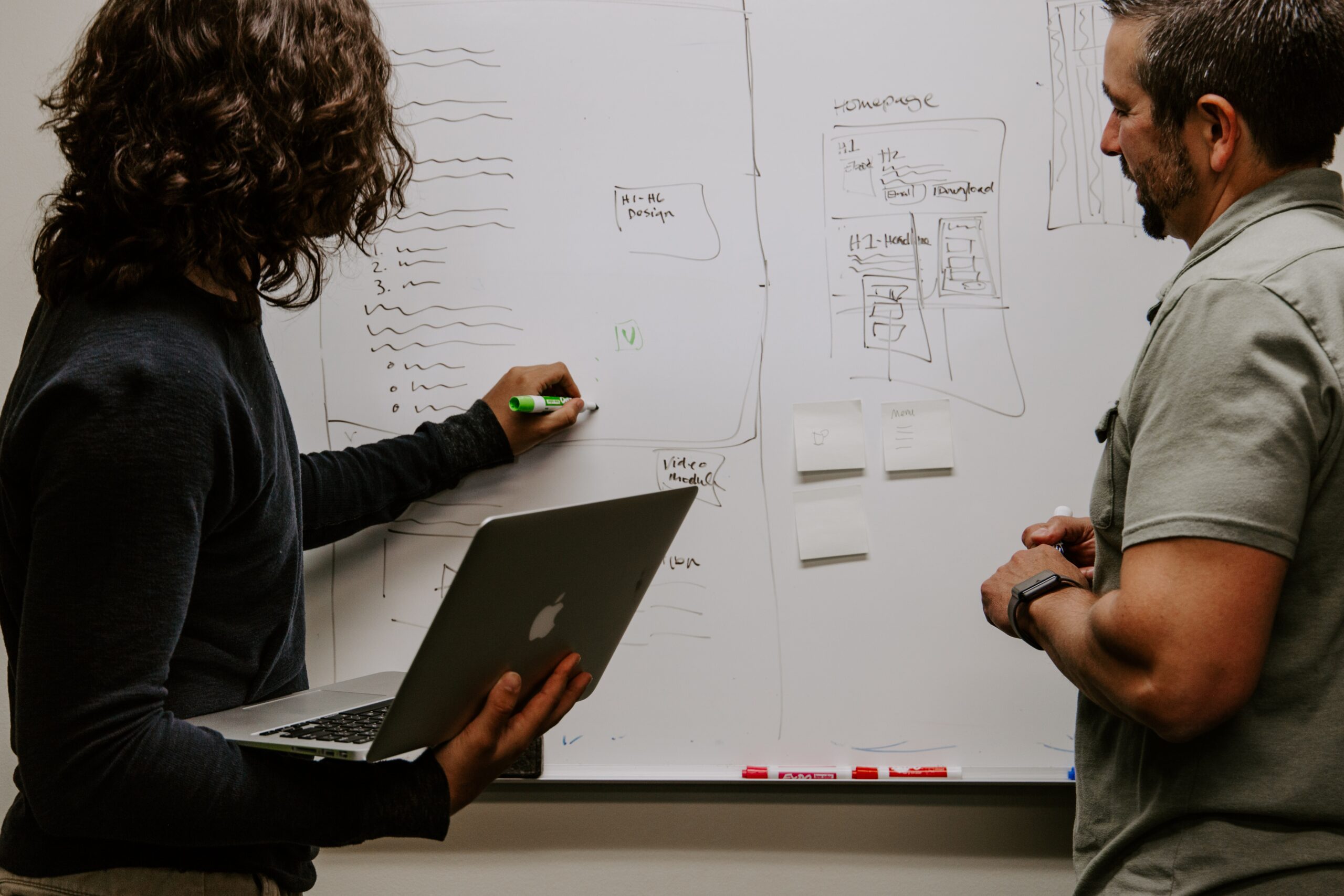 The Social Innovation Fund will be used to support new programs aimed to meet social needs by filling gaps in our community related to Health, Education or Financial Stability. Non-profit or community organizations with programs less than 2 years old are eligible to apply. 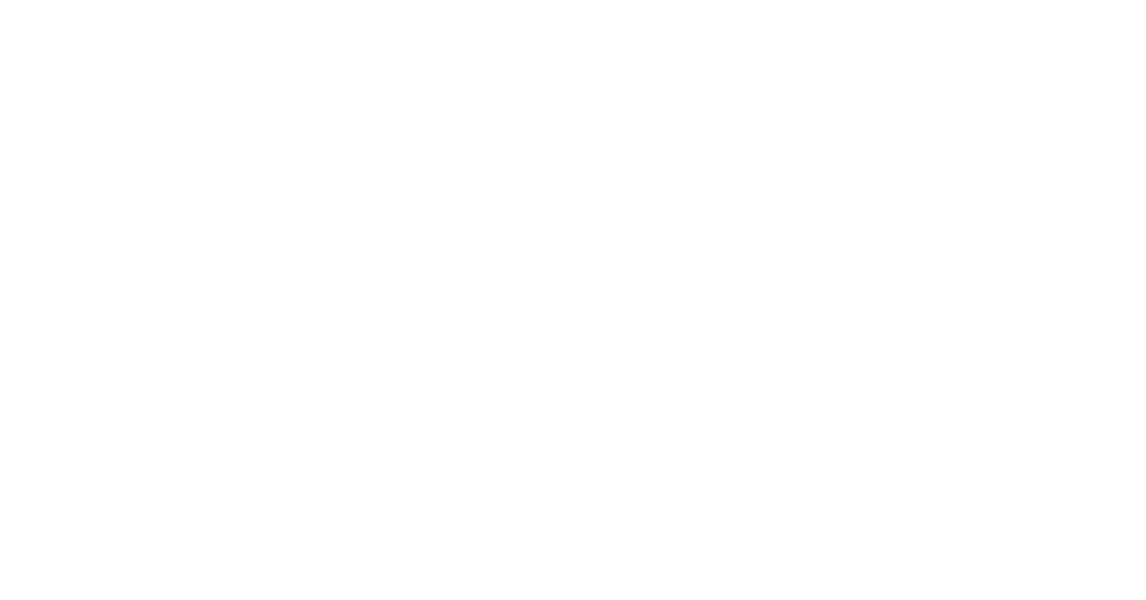 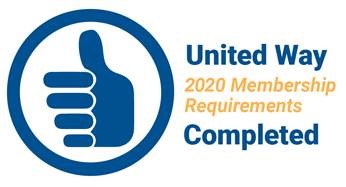